Hello, I'm David Zeltser.
I write books for the young at heart. 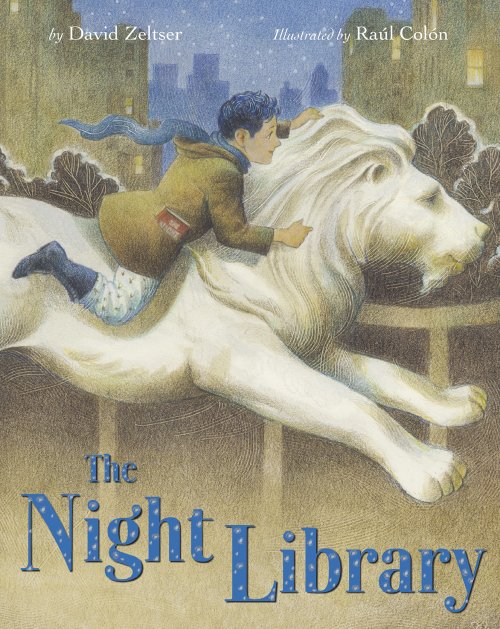 “ A magic ride . . . . Colón’s gorgeous art paired with Zeltser’s text creates a dreamy, magical world sure to inspire people of all ages to pick up a book and experience the magic that unfolds. ”
― School Library Journal

Join me in launching The Night Library at Bookshop Santa Cruz

Booksellers--I look forward to seeing you at NCIBA's Author Reception

Goldman Hall at the Contemporary Jewish Museum in San Francisco