USA Today says "Watch out for Ninja Baby!" and Mini Magazine's Book Club features it as a 'must-read' 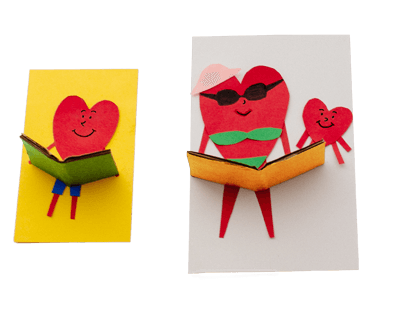 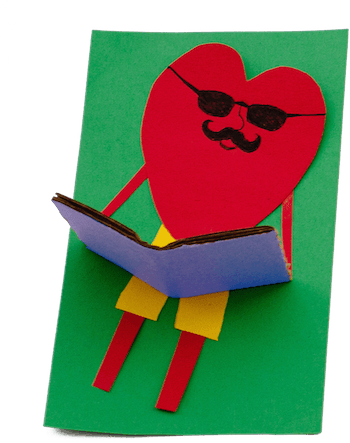