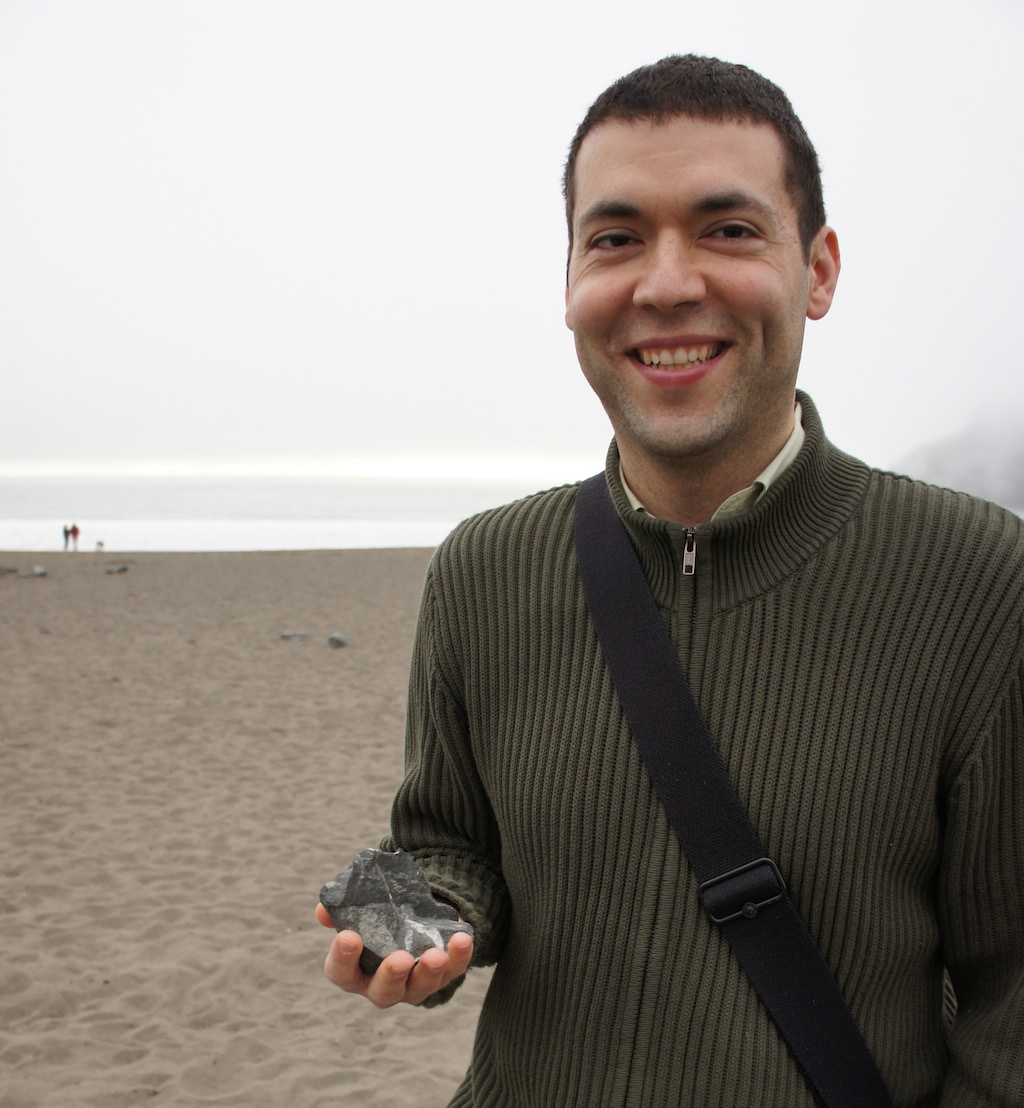 David Zeltser is the author of  Lug: Dawn of the Ice Age and its sequel, Lug: Blast from the North. The novels satirize mankind’s response to climate change and have been praised by Kirkus Reviews, School Library Journal and Al Gore, who called the first book “a great combination of humor and powerful insight.” David’s first picture book, Ninja Baby, was the Magnolia State Book Award runner-up, featured in USA Today, and received a starred review from Publishers Weekly, which called it “a funny and pitch-perfect story.” It was illustrated by Caldecott Honor-winning artist Diane Goode and published by Chronicle Books.

Recent picture books include Codzilla (illustrated by Jared Chapman) and The Night Library (illustrated by Raul Colón), which School Library Journal described as "sure to inspire people of all ages to pick up a book and experience the magic that unfolds.” David's picture book The Universe Ate My Homework (illustrated by Ayesha Rubio) was praised by NPR Science Journalist and Radiolab host Robert Krulwich, who then kindly lent his voice to the trailer. David also co-wrote the screenplay Solo, which will be directed by Joseph Greco (writer/director of Canvas) and Produced by Karen Tenkhoff (producer of The Motorcycle Diaries).

David emigrated from the former Soviet Union at age five. Although he studied physics and nearly went to vet school to study wildlife medicine, he ultimately came back to his first love--storytelling. But along the way, he got to band dozens of species of birds and help care for giraffes, as well as a baby rhino named Emmitt. David and his friend Julia Chiapella cofounded a free after-school writing center called the Word Lab, as well as an imaginative exploration space for local kids, called the Chamber of Heart and Mystery. David lives in Santa Cruz, California with his wife, daughter and their sweet dog, Ella.

A few things I love

- Kate DiCamillo's books (especially Because of Winn Dixie and The Miraculous Journey of Edward Tulane), Harry Potter, The Penderwicks, Holes, The BFG, The One and Only Ivan, and those rare brilliant picture books that enchant people of all ages.

- Funny stories (here is an early short humor piece, published by McSweeney's waaaaay back in 2008)

- The questions kids ask about the universe. Those kinds of questions led me to study physics in college and write wacky stuff like this.

- Very small rhinos. (This is Emmitt.) 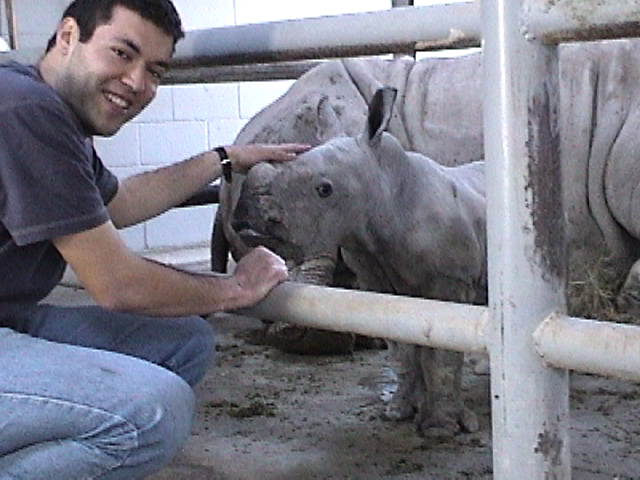 - Wildlife! (The rhinos here are from Fossil Rim Wildlife Center where I worked with the vet caring for various wild animals. At Long Point Bird Observatory, I got to hold and band over 70 species of birds. At Archbold Biological Station, I helped collect and study bugs--which is a technical term--while trying to avoid alligators. The researchers thanked me in this scientific paper which actually has the word bug in the title :-) 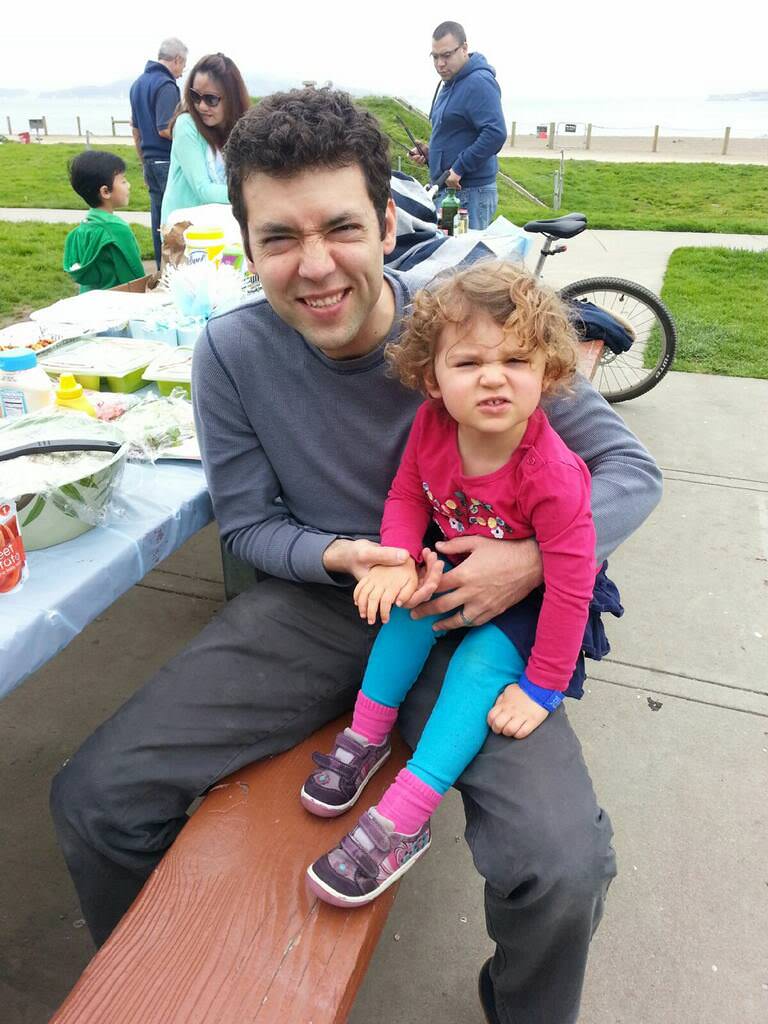 My email address is my last name AT mac dot com

Better to email me first and let me know what you're sending.

Thanks for getting in touch!

I didn't get your message.

We didn't find any issues with what you sent, it must have been a hiccup in the server. Would you like to try again?